We update almost daily. please do not take any of these photographs or else they will be removed.

Why We LOVE Def Leppard ( maybe cause there radical?!!) :P 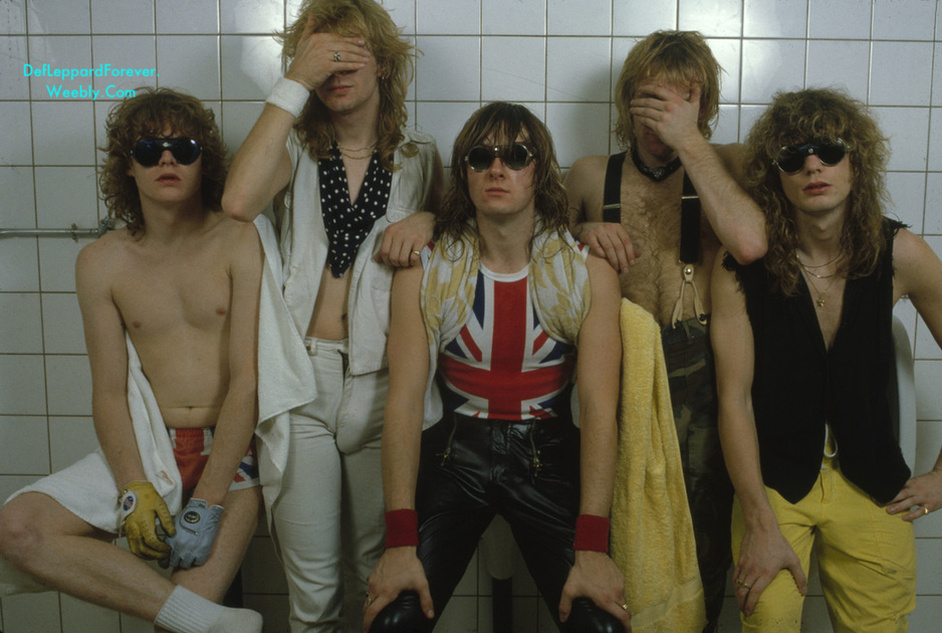 This is a site for people who are obsessed with Def Leppard. like me, I love to collect a billion pictures of these guys and a bunch of others (Sinse i'm "obsessed" with old dudes). I am shure any Leppard fan would too. These guys are just a great bunch of people who love doing what they do. They all have vivid personalitys, values, and the way they live, and why they live their lives. Joe has a pretty good sense of humor, but that could just be me.....?
We do not just like them for their looks and personalitys but, also for the music. Spanning from what you would call a very important band part of the "New Wave of British Heavy Metal" movement in the late 70's to, the Pop Metal oriented phase of the late 80's.... They can do anything they put their minds to.
This band has gone through many hard bits in their time: Pete Willis' relentless drinking (later to be fired in 1982), Rick Allen's horrific car accident that cost him his left arm in 1984, Steve Clarks continuous struggles with self esteem, and drinking. To be then claimed by the afterlife's clutches in 1991........... They have seen it all. Gone trough heaven and Hell, and many tough trials, but still plows onward.
But as they remain faithful to us, the fans, we will forever, and greatfully remain faithful to them. No matter what! Cause they have shared with us great adventures and music that will remain classic and timeless!
And if you hate them? why the hell would you and then post the crap on their photos, videos, and other peoples stuff? Why say mean stuff? The World already has a bunch of ass-hols, don't add to their ignorance and hate. Nobody wants to take your shit.
If you do not think Def Leppard's one of the most accomplished bands of the "80's", they sold over 75 million albums! That is more than Lady Gaga, Usher, Greenday, and Taylor Swift! Not saying that they are from the 80's but that is besides the point... In fact, they are one of the most accomplished bands in the world. They are still making music to this day and they will forever kick your ass! Whoever makes fun is a dick! Do not waste you time hating on something that is way more cool than you!
*None of these pictures are mine, I just find them on tons of random sites! thank you! -AciBriBra 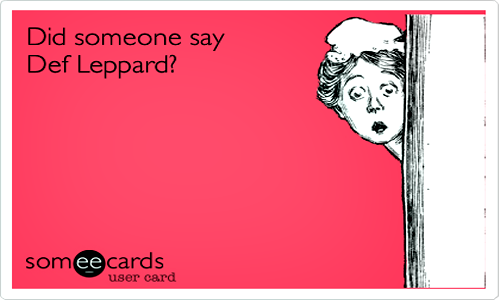 Home Page
Your site to many Rocker, Metal, and Pop Master's Photographs! Shit yeah, I Know I'm Young and love the old people, and the most wonderful bands of the world. I want to share my love for all of these people and show how much this generation is really lost, and suck up their own asses these days. hehe SO WATCH OUT WORLD! I will ROCK YOU! Bookmark us if you love us! Don't forget it!! I do not own any Photographs that are on this page except for the Photo of Me. If you want me to remover or add any of your photos, you can contact me through the Questions and answers page. Thank you... Owned by Brittany Lynn McVean since October 2011-2012 All Rights Reserved.