We update almost daily. please do not take any of these photographs or else they will be removed. 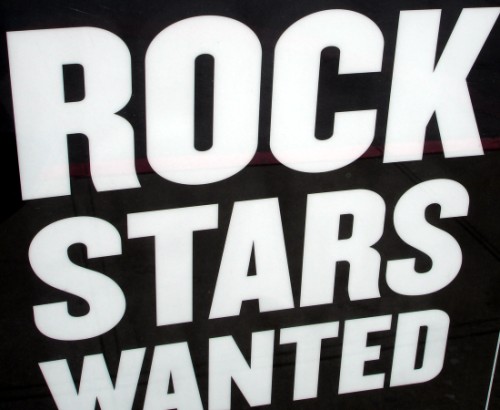 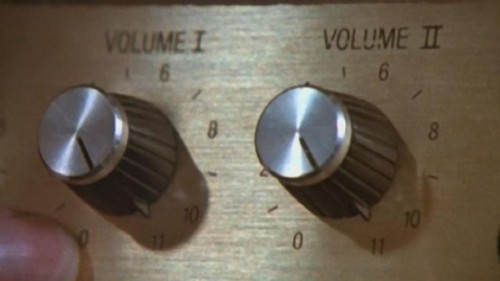 Best guitarists EVER!!!
Hello, for all the rockers we know from Dimond Dave's "ego", Ozzy Osbournes past drug use, all the way to Rob Halford's sexual preferance. We all love one rock star or another. don't hide it... you know Rockeres are better than the norm... maybe you have a shrine, or worship them in some way. Ummmmm, did i really just say that?! 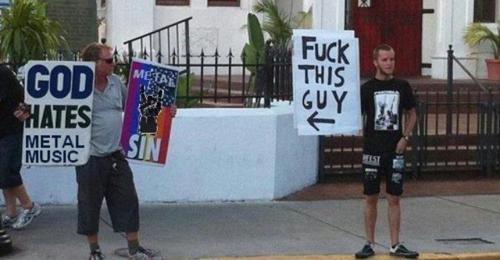 You know you love Metal when;

1. You agree that any type of Metal genre past the '90's is pure shite
2. Your a guy and you dress up with every color of the rainbow and where every color of make-up
3. Your a girl and not afraid to scream like Rob Halford
4. Every time you see an Emo kid, it makes you want to eat babies for Satan
5. Every time you see a Preppy kid, you want to curb stomp their faces in
6. You where a cop hat in any situation
7. People tend to shy away from you because they think you will lunge at them if they talk shit
8. You drink bleach to get high
9. You snort live fire ants if you can't find any bleach
10. You burn bibles because you know God doesn't exist
11. You go to church just to sing "Number of the Beast"
12. You have a shrine for Randy Rhoads
13. You lick your guitars
14. You own Every type of Gibson guitar but you don't know how to play any of them
15. People tend to stare at you because you always have blood on your face
16. You own and where a pair of yellow leather pants
17. Cristian people when they push their faith on you makes you want to kill Jesus
18. Unless you love Stryper, then you will prey to Jesus
19. Every time you enter a bank you sing "BREAKING THE LAW" at the top of your lungs
20. You have a tattoo of a pentagram with a goat head on it saying "666"

Home Page
Your site to many Rocker, Metal, and Pop Master's Photographs! Shit yeah, I Know I'm Young and love the old people, and the most wonderful bands of the world. I want to share my love for all of these people and show how much this generation is really lost, and suck up their own asses these days. hehe SO WATCH OUT WORLD! I will ROCK YOU! Bookmark us if you love us! Don't forget it!! I do not own any Photographs that are on this page except for the Photo of Me. If you want me to remover or add any of your photos, you can contact me through the Questions and answers page. Thank you... Owned by Brittany Lynn McVean since October 2011-2012 All Rights Reserved.